Important: Update about services due to COVID-19.  Read more...

Let Not Your Hearts Be Troubled

September 29, 2019 Preacher: Daniel Sisler Series: The Gospel According to John

4 And you know the way to where I am going.” 5 Thomas said to him, “Lord, we do not know where you are going. How can we know the way?” 6 Jesus said to him, “I am the way, and the truth, and the life. No one comes to the Father except through me. 7 If you had known me, you would have known my Father also. From now on you do know him and have seen him.”

12 “Truly, truly, I say to you, whoever believes in me will also do the works that I do; and greater works than these will he do, because I am going to the Father. 13 Whatever you ask in my name, this I will do, that the Father may be glorified in the Son. 14 If you ask me anything in my name, I will do it. 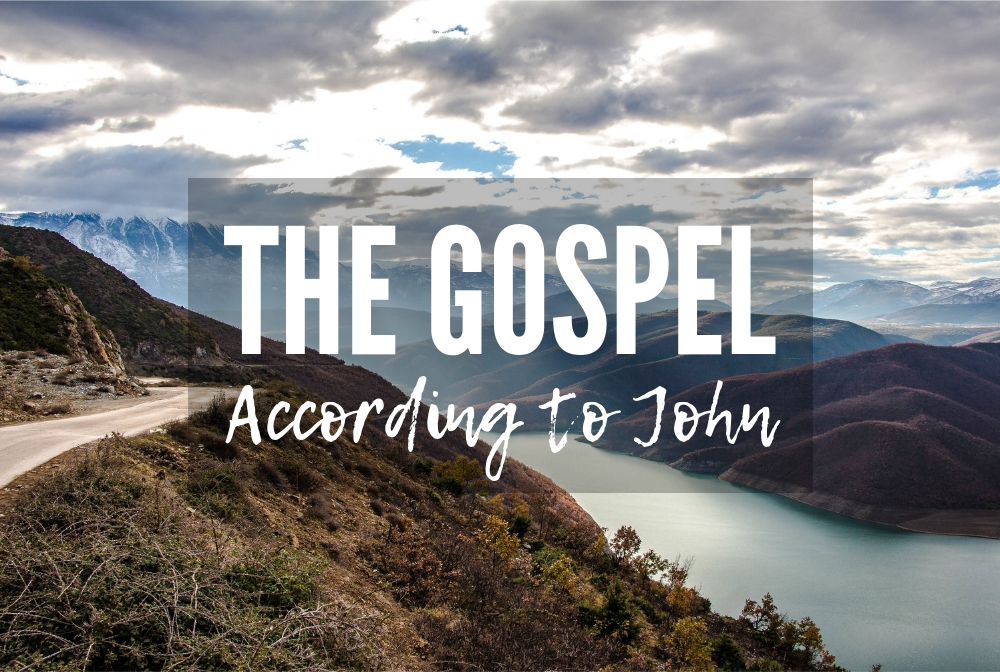 More in The Gospel According to John

The Purpose of Salvation